Limited Edition (LTD) is a line of limited numbered rare furni, first released during the Easter 2012 promotion. The first rare, The Black Leviathan, was released on April 4, 2012. Later on more Limited Edition furniture were released. Due to the limited number of these rares released, nearly all of the rares doubled in price after they sold out (if they did). The prices after the rares that have sold out can vary, depending on how many squares the LTD takes up in a room, the look, and also the number which the LTD was. The numbers are randomly issued when the rare is bought and are not issued in according to what place you bought the items in, for example the first person to buy a specific rare, may not receive the #1 LTD. 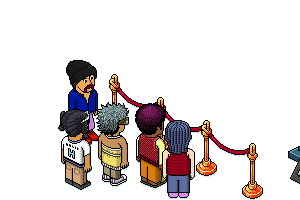 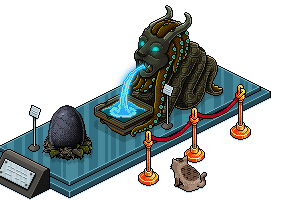