Dragons are a type of pet which were released on May 20, 2011 and can be found on and off in the pets section of the catalogue, the regular dragons costing 25 coins each. 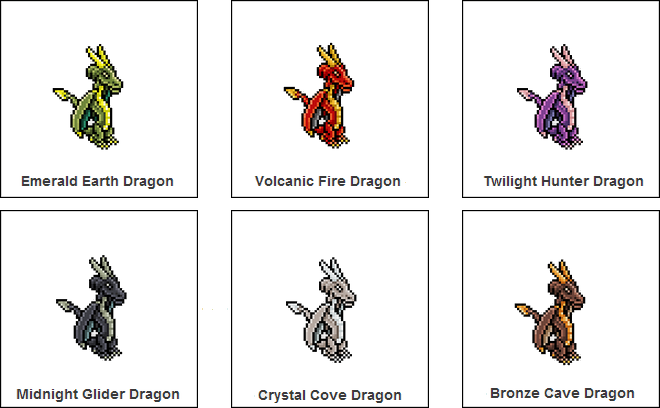 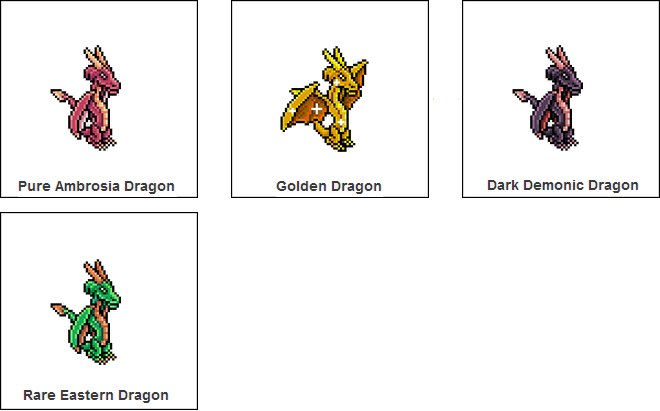 Badges earnt for dragons come from buying them.

- For buying an Ambrosia Dragon

- For buying a Golden Dragon

The first evidence of the dragons being added to the hotel was in the form of a video released by Sulake on their YouTube account May 17, 2011. 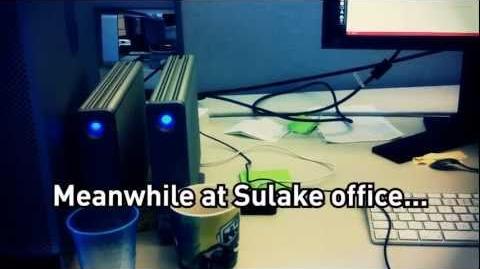