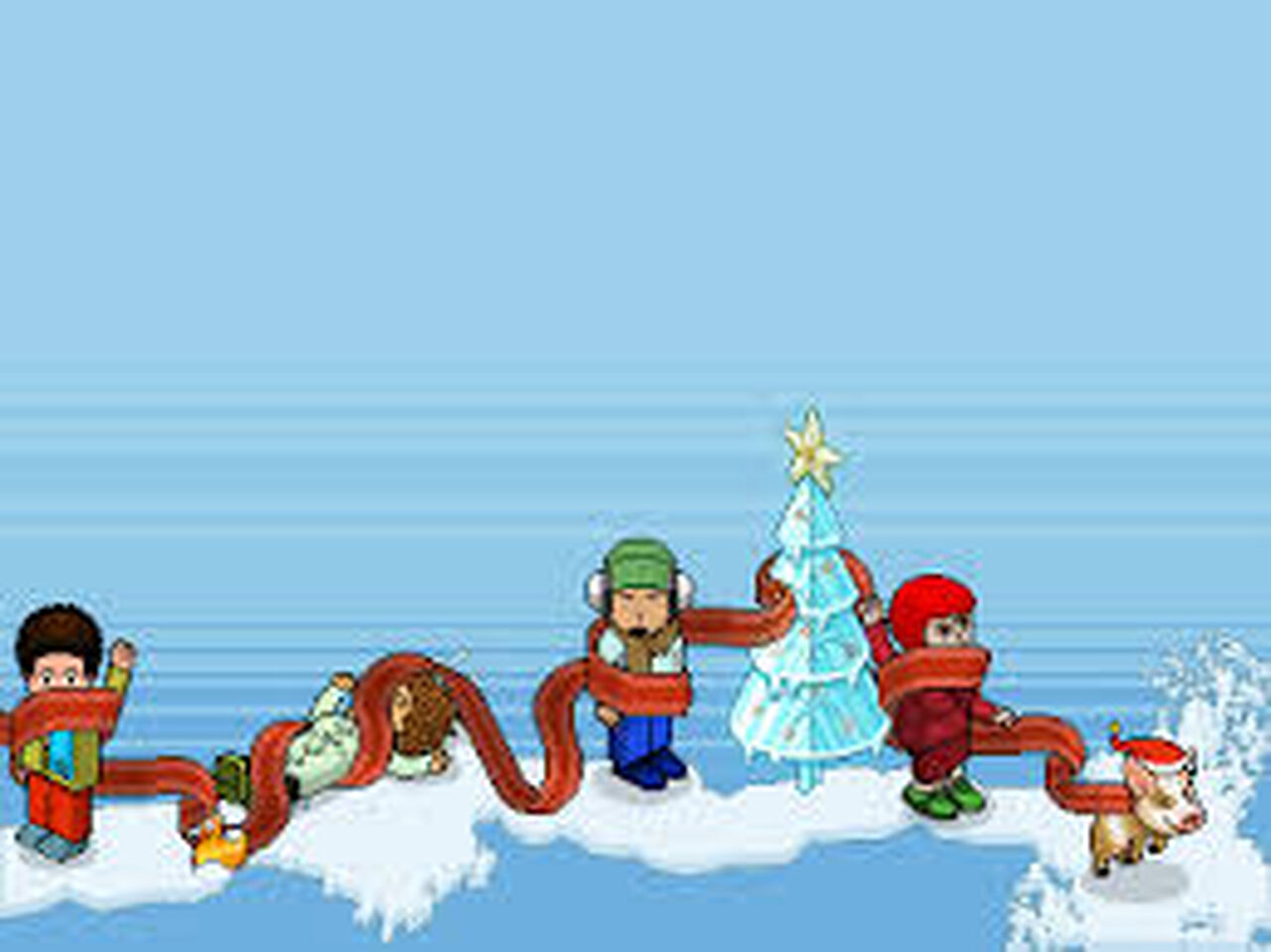 What's on your mind?

You should join my dad jokes wiki

Hey, could someone fix the invite link for Discord? The widget with members online works fine but the invite is broken. :)

What pages need to be edited? Also how I can I help?

I have been editing this wiki for like 2 days and I'm starting to think its looking good. More up to date. But we need more people to help out since its not always possible for everyone to know everything.

i know about the whole aids and stringy raids people did but did they shut down the pool permanently because of it? it used to be so good i miss it </3

Can anyone link me some rooms where I can change my costume to something else like rooms with a gallery full of costume choices. I have habbo club i'm just looking to create a few characters. Thank you.

This is the place to talk about your favorite topic, to share news, theories, ideas, and to connect with others. The content from your Forum has been converted to Discussions posts, so nothing has been lost.

To learn more about what you can do here, check out community.wikia.com/wiki/Help:Discussions

If you're an admin on this community, read more about how you can customize your Discussions and set up guidelines for contributors: community.wikia.com/wiki/Help:Admin_and_Moderator_Tools_in_Discussions

Can someone make a Jungle Furni Page I can't find an image for the top overlay. Thanks in advanced, Alex

When it first opened in the Finnish Hotel (Kultakala) it was sponsered by a DJ called DJ Eskon and there was a bot of him in there. He was standing behind the duck statue and was boxed in with stero players.

When it finally was put into Habbo UK (.com) you couldn't use the diving board, the entrance was blocked with construction equiptment.

When the room first opened, you couldn't click on other peoples characters and see their information like in other rooms.

There was a 'cheat' that if you said certian things to the bot behind the counter, she would step out of the box and walk around the room (2002)

In 2005 or so, the duck was changed to a pink elephant, and you could sit up on top of it, it was some Finnish company advertising in the room, but i'm not sure what.

I joined habbo when I was 8 in 2000 (the only hotel back then was the Finish one called Kultakala). I then joined the British one in 2001, up until 2006 when I stopped playing. I know a lot of things about the hotel in the olden days, and could help with anything you guys need here.

So, a new furni has arrived in the hotel today.

It is the Headonistic Pig (pictured above).

This furni is included in the Loyalty Rewards  furni line and was released on Monday 28th, October 2013.

Click here for the official Wiki page for this item

(edited by administrators)
Hi..how many minutes do mutes takes ??What is the minimum ?or the highest ?
(edited by A Fandom user)
This post is locked.

We saw that a new site is being set up elsewhere, and we're sad to see that some users in this community want to move away from Wikia.

Also, a note to the admins:
In the past, we have had problems with admins moving to a new fork, but also staying and trying to influence the direction of the Wikia site they have left. We haven't removed rights from departing admins, unless they have tried to harm the wiki or use it to promote their own, but there can be a serious conflict of interest in trying to run what will become two competing wikis. Because of these problems, I would ask that those who have chosen to leave remove their admin rights at Special:UserRights. This will also make it clearer to any future editors who to contact if they need help (Wikia staff will be available for that until new admins are found).

Wikia Community Support is always happy to discuss options and solutions, we would love to keep this community as an active part of the Wikia network of fans. Please let me know if you have any questions! Thanks for all of your great work on this site in the past.

Today I am retiring from the Habbo Wikia. I am leaving because I no longer have time to edit the Wikia and as per this communities policies for inactive administrators I will be taking my leave from this wiki permenatly. I will not be moving to a new wiki. I thank the founders of this wiki for the chance they have given me here and I have learned a lot I think.

This community is great and I hope that it prospers to the great beyond.

Founders, please remove my rights I have tried to already.

On behalf of the  entire team at Big Nate Wiki, I hope all of you had a Merry Christmas! Post your #1 gift below and tell us what you though of the Christmas 2013 events on Habbo!

On the main page, we have an amazing new tool (Thank you, Kris) that displays your user's avatar. However, We need to know your Habbo username to get you a proper picture!

Post in this thread below for one of the admins to get your avatar image set up.

Simply create your own by going to Template:Habbo/YOURWIKIAUSERNAME and create the page only with Your Habbo Username. For example: Cblair91's template will say only "Coolchris322" because that is his Habbo name.

Otherwise, post your Habbo name below and we will add it for you!!! ;)

Hi all. Habbo today released Day 21 of the Christmas quests. To achieve it, you should click on the activate button for Day 21. When you've done that, open up the navigator and find the most populated Christmas room. You, and twenty other, will need to put on a beard, and a santa hat and wait in the room until the quest completion bar fills up in order to receive the snowflakes!

If you've managed to pull this one off, then you now have five more snowflakes added to your collection. Well done!

Images have been loaded into the Habbo database which look like promotional images for a gnome. It is believed that they will be released as a pet, or bot, and Habbos will be able to interact with them. There are a few catalogue icons, as well as a teaser which all feature these cute little gnomes. Would you buy one?